Just in time for the reduction of progressive commentary on cable channel MSNBC, which last week announced the cancellation of “The Ed Show” and other shows offering the liberal-left point of view, there is good news coming from radio and television’s “The David Pakman Show.”

The longtime anchor of GDPR’s lefty news-talk lineup is growing, adding a new co-host and making the redoubtable producer Louis Motamedi full-time. This means more and better nationwide coverage of the news of the day from a progressive perspective. There’s no better time to show your support by becoming a member of the show. (Be sure to tell them GDPR Nashville sent you!)

Membership allows you perks including access to David’s daily Bonus Show and to video of the television version of the program. Plus you’ll know you are supporting independent progressive media, which as the MSNBC cancellations show, is getting more scarce in the US. And if you are a GDPR/Progressive Nashville supporter you obviously know the importance of supporting these efforts. (If you are not yet a supporting member, see the form at right.)

So consider doing a solid toward increasing the availability of progressive POVs in media. That’s positive peace-progressive activism too — you’ll be doing a service to yourself, the nation, even the world! 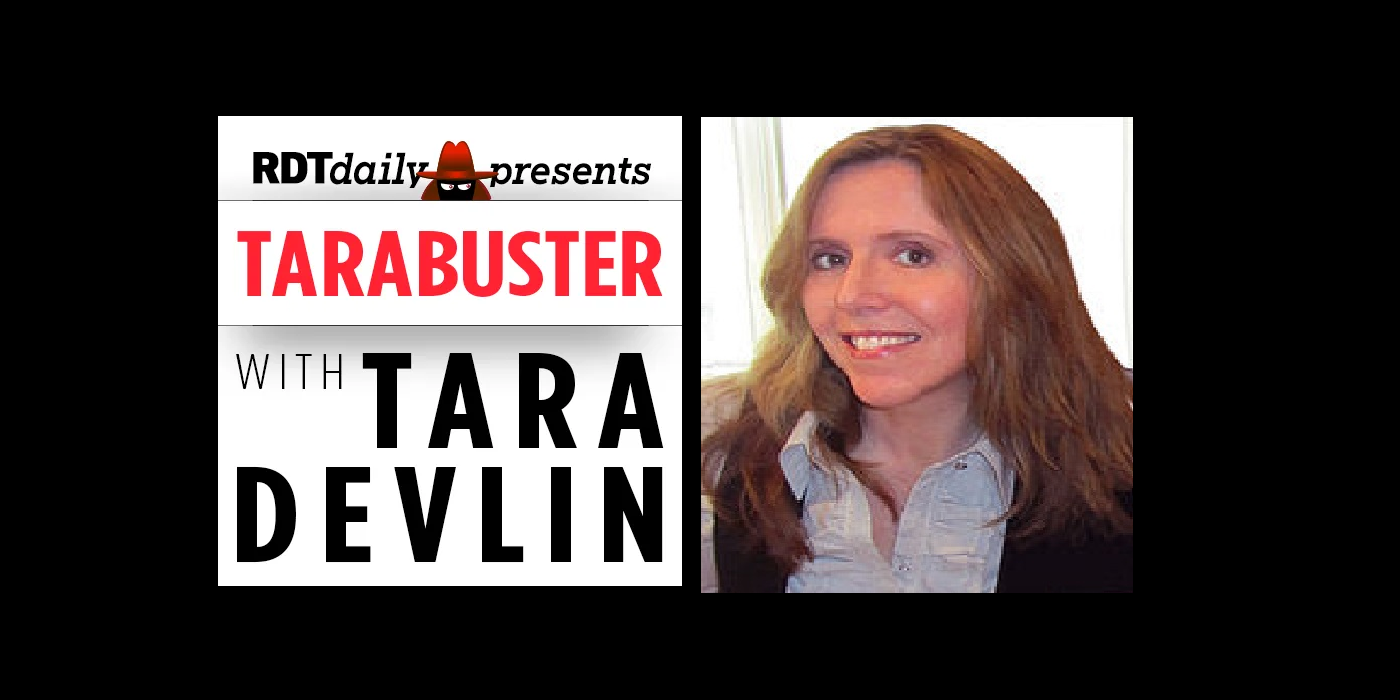 Road Tripping and Rallying for Peace in Knoxville