As a Baltimore-born reporter, the findings released today by the US Department of Justice were no surprise to me. Yes, the criminal justice system there is unjust, racist, and brutal — and anyone paying attention has known this for many years.

As NPR’s The Two-Way notes, “…[T]he report emphasizes that this is not a case of a few bad apples. The problems are systemic — supervisors, policies, weak investigations and officer culture all play a role, the DOJ found.”

The Baltimore City Friends of Police chapter warns against blaming the men and women serving in the department. To an extent, that’s true. But do you recall any of Charm City’s “good cops” standing up against the brutal zero tolerance policies instituted under the 1990s mayorship of Martin O’Malley and inspired by neoliberal President Bill Clinton’s right-wing criminal justice policies, which led to the destruction of African-American families and neighborhoods?  Do you recall any of them speaking out as West Baltimore was ignored? Do you recall any standing against the infamous “rough rides” that are common occurrences and may have played a part in the killing of Freddie Gray? I don’t.

I know and love many honorable police officers. I respect them and am grateful to them. But if a “good cop,” in the name of toeing the blue line or being loyal to some brotherhood of blue, does not stand against bad cops and a demonstrably racist, vicious criminal justice system that discriminates against African Americans, is this person a good cop? I agree that all officers can not be blamed, but where are the ones fighting alongside decent people who demand justice and fair policing?

Today we present an article by guest author Richard Cohen , president of the Southern Poverty Law Center, that addresses this tragic situation. Read on…

The Justice Department today delivered a damning indictment of the conduct of police in Baltimore – describing in great detail the nonstop, systematic harassment targeting the city’s black population.

The investigation exposed a staggering degree of racially biased, unconstitutional behavior by police.

African Americans are stopped, interrogated and frisked on the street for no reason. They’re frequently arrested without probable cause for misdemeanors like “loitering” or “trespassing” or “failure to obey.” And they’re routinely subjected to police violence, even when posing no threat to anyone and not suspected of any serious crime.

In a 4½-year period, Baltimore police recorded more than 300,000 pedestrian stops, but only a tiny percentage led to charges. One African-American man was stopped by police 30 times – and not charged with anything. What’s more, African Americans were arrested on drug charges at five times the rate of white people – even though searches of white people were far more likely to find drugs.

The blistering DOJ report leaves little doubt that these practices are rooted in racial bias. But while there are surely some who are overtly racist, it wouldn’t be fair to lay all the blame on individual police officers. Beginning in the early 1990s, city and police leaders encouraged “zero tolerance” policies that emphasized the very practices still in place today.

We all know that over-aggressive policing that targets African Americans is not just Baltimore’s problem. The DOJ issued similar findings about Ferguson, Missouri, after the killing of Michael Brown, which happened two years ago yesterday. It is, in fact, a deeply ingrained problem across America – and part of a larger criminal justice system that has resulted in our country having the world’s highest per-capita incarceration rate.

The tactics instituted in Baltimore more than two decades ago were the wrong answer to rising crime rates in impoverished urban areas that for decades have borne the brunt of systemic racism. The DOJ carefully highlights the structural forces at work in the city: poverty, segregation, poor health care access and economic isolation.

Last year, following the indictment of six officers involved in the death of Freddie Gray in Baltimore, I wrote about how the underlying dynamics of civil unrest in the city are the same as those identified 50 years ago in the Kerner Commission report. In its most famous passage, the Kerner Commission wrote, “Our nation is moving toward two societies, one black, one white – separate and unequal.”

Today’s DOJ report refers to two Baltimores – one “wealthy and largely white,” and the other “impoverished and predominantly black.”

What has happened in Baltimore is no accident. It’s the result of intentional choices made by those in power. Only by recognizing this truth can political and law enforcement leaders begin to heal the wounds and start the hard work of ensuring there is only one Baltimore – and one America. 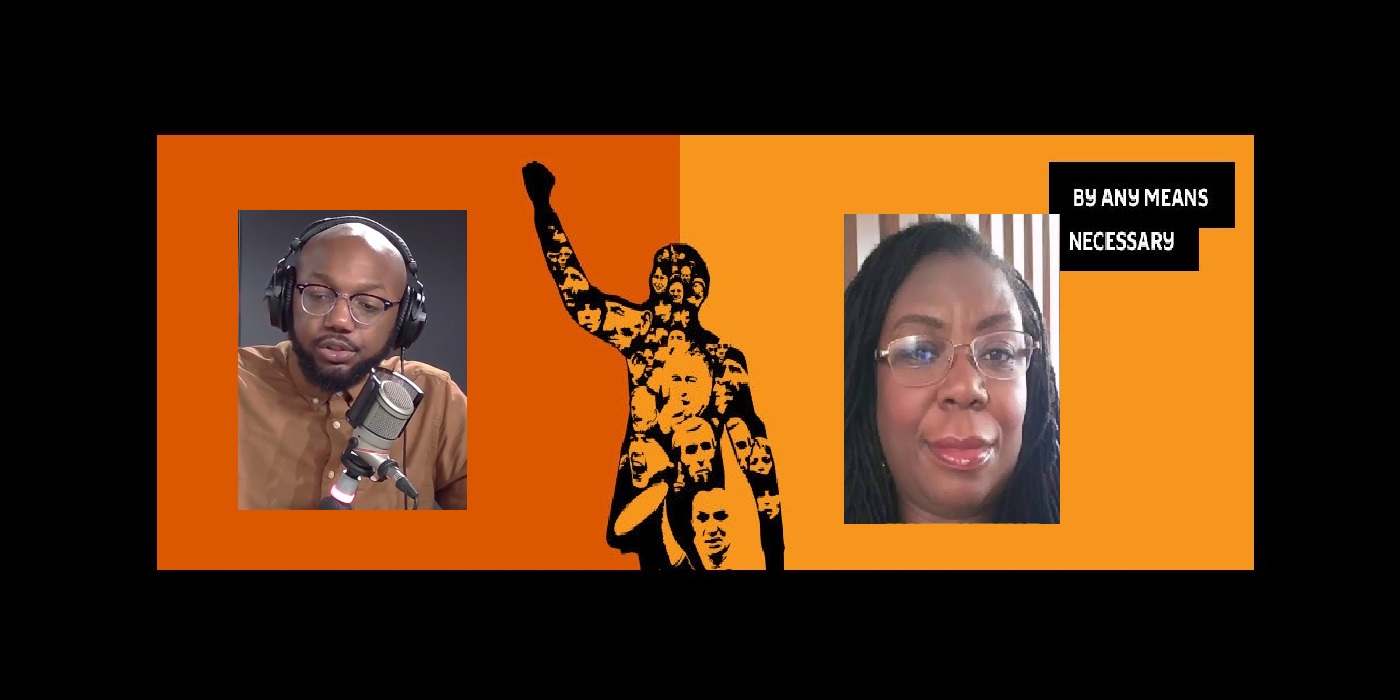