There could be big trouble for the lawyers representing the president of the United States in the move to remove him from office.  If former US national security adviser John Bolton is accurate about what he reveals in his new book, whose manuscript was leaked, the attorneys may need counsel of their own.

From Jerry Lambe of Dan Abrams’ Law and Crime:

The threshold question is whether the president’s attorneys were aware of the information contained in the manuscript. According to a letter from Bolton’s attorney Charles J. Cooper, the White House was made aware of the book on Dec. 30. The bombshell revelations reportedly therein could not only change tenor of the Senate trial by forcing the chamber to hear from witnesses such as Bolton, they may place the president’s impeachment attorneys in a precarious position.

At least some members of Trump’s legal team also likely knew of Bolton’s knowledge which, if so, potentially subjects them to criminal perjury charges or legal disciplinary actions for their statements before the Senate. https://t.co/Ur4ST3vmSS 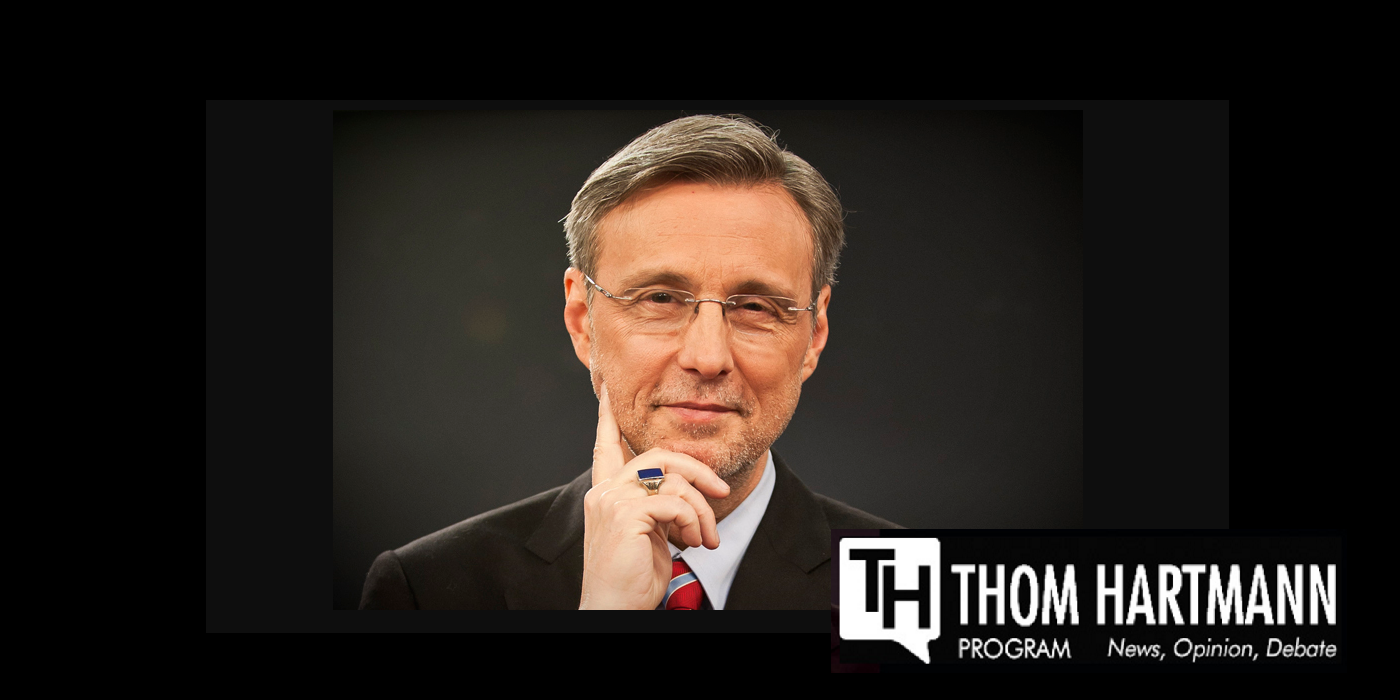 Thom Hartmann has been the nation's #1 progressive talk show host for over a decade. His program is live daily from noon-3 PM ET on commercial and nonprofit radio stations all across the United States and on channel 127 of the SiriusXM Satellite radio network. The program is also simulcast as TV via the Free Speech TV Network, carried on DISH and DirectTV satellite networks, Hulu, AppleTV, Sling, cable systems nationwide, and everywhere else you can find FSTV. It's also live on YouTube and Facebook.

The one guy who believes Bill Barr