Northeast Public Radio WAMC’s 51 Percent is a talk show dedicated to the viewpoint of women. The show is a weekly wide-ranging, entertaining discussion of issues that not only fall into the traditional ‘women’s issues’ category, but topics that concern us all as human beings and citizens of the global community.

Between The Lines is a weekly syndicated half-hour news magazine featuring progressive perspectives on national and international political, economic and social issues. The show, from Squeaky Wheel Productions, is independent of corporate and political party influence and control, which allows it to bring a diversity of voices to the airwaves, most of which generally are ignored or marginalized in corporate media.

CounterSpin is a weekly news program that provides a critical examination of major stories and exposes what the mainstream media might have missed in their own coverage. The show is brought to you by Fairness and Accuracy in Reporting.

Interfaith Voices is the nation’s leading religion news magazine on public radio. This independent production fosters interfaith understanding by providing engaging conversation about religion, across many traditions and beliefs. We explore how faith intersects with culture, public policy, and the news of the day. 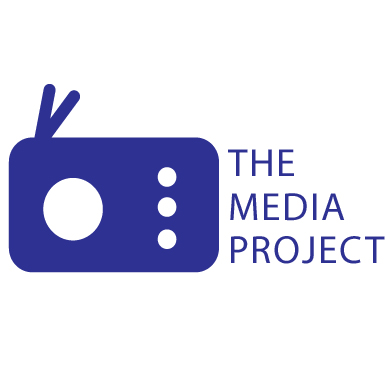 To the Point is a fast-paced, news-based program produced at KCRW that focuses on the hot-button national issues of the day. Hosted by award-winning journalist Warren Olney, the hour-long show presents informative and thought-provoking discussion of major news stories and front-page issues.