Hillary & Donald: Which is the ‘Lesser’ Evil?

This provocative commentary by Joel Meyers of Citizens for Legitimate Government is an eyeopening read whether or not you agree. Thanks to Joel for permitting GDPR Peace to share this op-ed.

After the parade and thunderous pronouncement by recently “retired” Gen. John Allen at the Democratic Convention, it is now clear that Hillary Rodham Clinton is as least every bit as dangerous as the flagrantly fascist Donald Drumpf, and she may be even more dangerous.

The Allen pronouncement is coupled with a recent nuance in the Hillary-DNC campaign: constant and repeated Putin-baiting of Drumpf. This was a motif in the Hillary-supporting speeches of ex-President Bill Clinton and current President Barack Obama.
Both had lied the country into expanded imperialist wars, including but not limited to Yugoslavia in Clinton’s case and Libya and Syria in Obama’s.

Perhaps more important, in both cases, Hillary as first lady and as secretary of state to Bill Clinton and Barack Obama, respectively, was decisive in pushing the regimes over the top into military aggression, in relation to which the administrations were initially opposed or at least hesitant.

In Libya and Syria, it is clear that Hillary was fully aligned or dominant in collusion with generals Allen and Petraeus and their terrorist proxy forces, including elements of ISIS, Al Qaeda, and other mercenary forces, active in the war crimes in the overthrow of legal and recognized governments in Libya and Syria.

Hillary’s running mate Tim Kaine is strutted out with the boast that he worked in U.S. government programs in Honduras, training Hondurans as carpenters and electricians. Such programs are obvious covers for CIA-type spy operations, preparatory to regime-change coups d’etat, as actual or ongoing contingency plans.

Shamelessly, Hillary was heavily involved in the Pinochet-style coup in Honduras, bringing fascists to power and rounding up and torturing opponents and moderates, reportedly by the hundreds. Hillary also told the New York Daily News that the coup, which overthrew the popular, elected government there, was “not illegal.”

The Hillary candidacy was presented at the Democratic National Convention as “liberal” and “progressive,” relying on repeated themes promising government help with paying student loans to parasitic banks, medical charges to parasitic insurance companies, and even a constitutional amendment to overturn the Citizens United Supreme Court decision, breaking all restrictions on corporate buying of elections.

These promises are at least as hollow as Drumpf’s threats to build a Mexican border wall financed by Mexico.

The seemingly obligatory and unanimous Putin-baiting of Drumpf by all significant Hillary supporters adds to the ominous indications of a Clinton regime. It combines with the reality that under the Obama regime, U.S./NATO forces are closing in all along the Russian border, threatening invasion. This comes in the wake of a US-NATO-EU takeover in the Ukraine, with the active and blatant participation of unabashed Nazi leftovers from World War II. This has led to a situation in which American-led imperialist viceroys are running the show in Kiev, and running the country into the ground. As an illustration of the depths of corruption of these efforts, and their connection with the Democratic Party regime, Vice President Joe Biden’s surviving son has been made CEO of the Ukrainian energy monopoly!

The Putin-baiting brainwash put out by Hillary and her handlers and supervisors implies that Drumpf is criticized as being insufficiently enthusiastic about World War III promoted by Hillary and Co. To the extent that this may indicate the actual political differences among the contenders, it makes the Democratic Party more dangerous when it comes to the all-important World War III issue.

Hillary, in her debates with Bernie Sanders, has indicated she favors establishing a no-fly zone over Syria, enforced by the shooting down of Russian planes and attacking Russian ground forces, who are there at the invitation of the legal, recognized Syrian government, unlike the U.S. operated regime-change mercenaries and U.S. military trainers, advisers, and other accomplices.

Thus, the Hillary “Democrats” are more dangerous not only because of their direct policies, but because they are more sneaky about it. Naive public opinion, especially from the Left, thinks that the “Democrats” are more restrained in military aggression than the “Republicans.” But the “Democrats” have historically started all major wars, and are equipped to do so because they specialize in programs that buy off the population to support imperialist war and creating the welfare-warfare state.

Just think of the jobs that can be created in military industries, and the unemployment among the young eliminated by converting workers into soldiers, their pride swelled with media praise for imperialist war crimes and crimes against humanity. Many would agree to invade other countries on the promise of a GI Bill replete with college attendance and job preferences.

After the war is over, the Republicans typically step in to limit, cut back, eliminate, or renege upon these promises. As the Taoists say, a day of war is followed by a year of dearth. Rather than opponents, the Democrats and Republicans are a tag team. The Democrats preserve their image as the “little people’s” recourse by blaming the Republicans for their failure to deliver on their promises.

In both cases the sacrifices of war lower the living standards of the bulk of the population and swallow up the promised social bribes. More importantly, they swallow up the positive human spirit, when imperialist enslavement, mass murder, genocide are enforced by war, justified by promised prosperity and benefits. 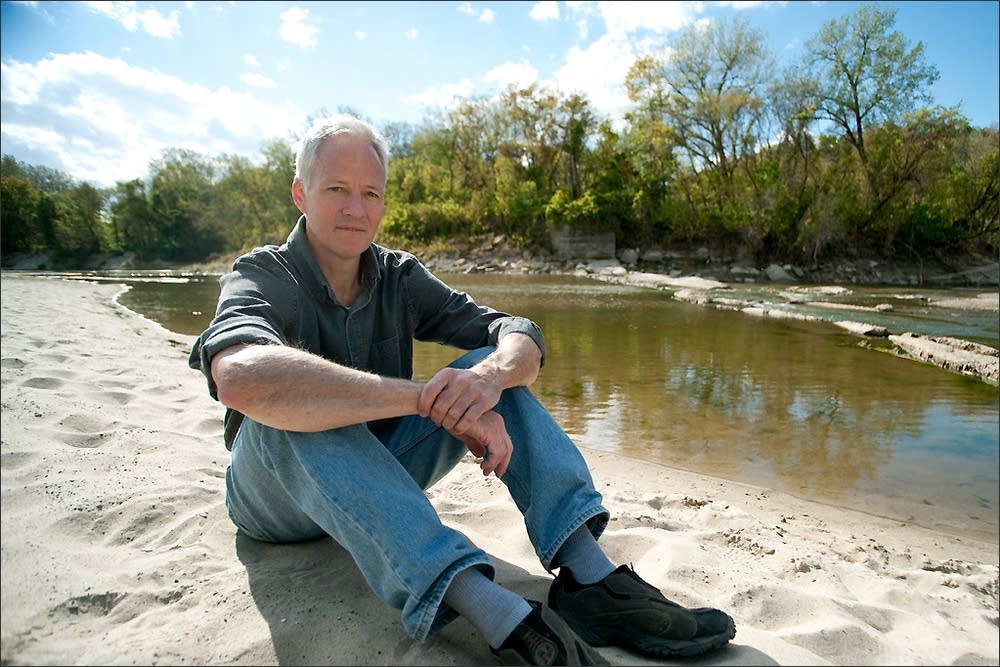 ESSENTIAL listening if you want to understand what the United States truly is. Per Minnesota Public Radio: Racially charged disputes make headlines year after year in the United States. We are a society made up of all the races and ethnicities on the planet, and we have a painful history of exploitation and oppression tied to race. What we don't often consider is where the idea of different races came from. God? Nature? Or was it man-made — and if so, why. "The Invention of Race," a documentary produced and hosted by John Biewen, explores how these concepts developed from the ancient world to today.

How Does US Prove that Black Lives Matter?